Whats in a name?

Hows your human to dog communication? Unfortunately, we humans can be incredibly unclear and inconsistent. We often assume they know what we want and many times end up  unfairly punishing the dog when they don’t behave the way we expect.

Scenario: The family is relaxing enjoying an evening of tv and popcorn when out of the blue their pup erupts into loud relentless barking. Mom yells Rover… Nothing happens. She yells again ROVER! Still nothing. The barking continues until Dad and the kids chime in almost simultaneously, ROVER!!!!! The barking continues. Soon Dad has had enough. He leaps to his feet and jerks the dog by the collar. He grabs a magazine and smacks him across the nose, pulls him to the basement door and places him in solitary confinement. At no point has he shown the dog what he wants. He has however taught the dog that when his name is called to expect punishment. Rover stops coming when he is called, cowers down when dad approaches and eventually becomes reactive and bites one of the kids when they grab his collar. All of this could have been avoided if they had taught the dog a quiet cue rather than just shouting his name over and over again. One effective way to do this is to teach him to speak. When you can get him to bark on cue, show him a treat, say quiet and when he gets quiet give him the treat. Fade showing the treat and continue practicing speak and quiet rewarding him when he stops barking. Soon you will have a clear way to communicate to the dog when you want him to be quiet. The key to a well behaved dog is teaching them our cues and being clear about what we want. 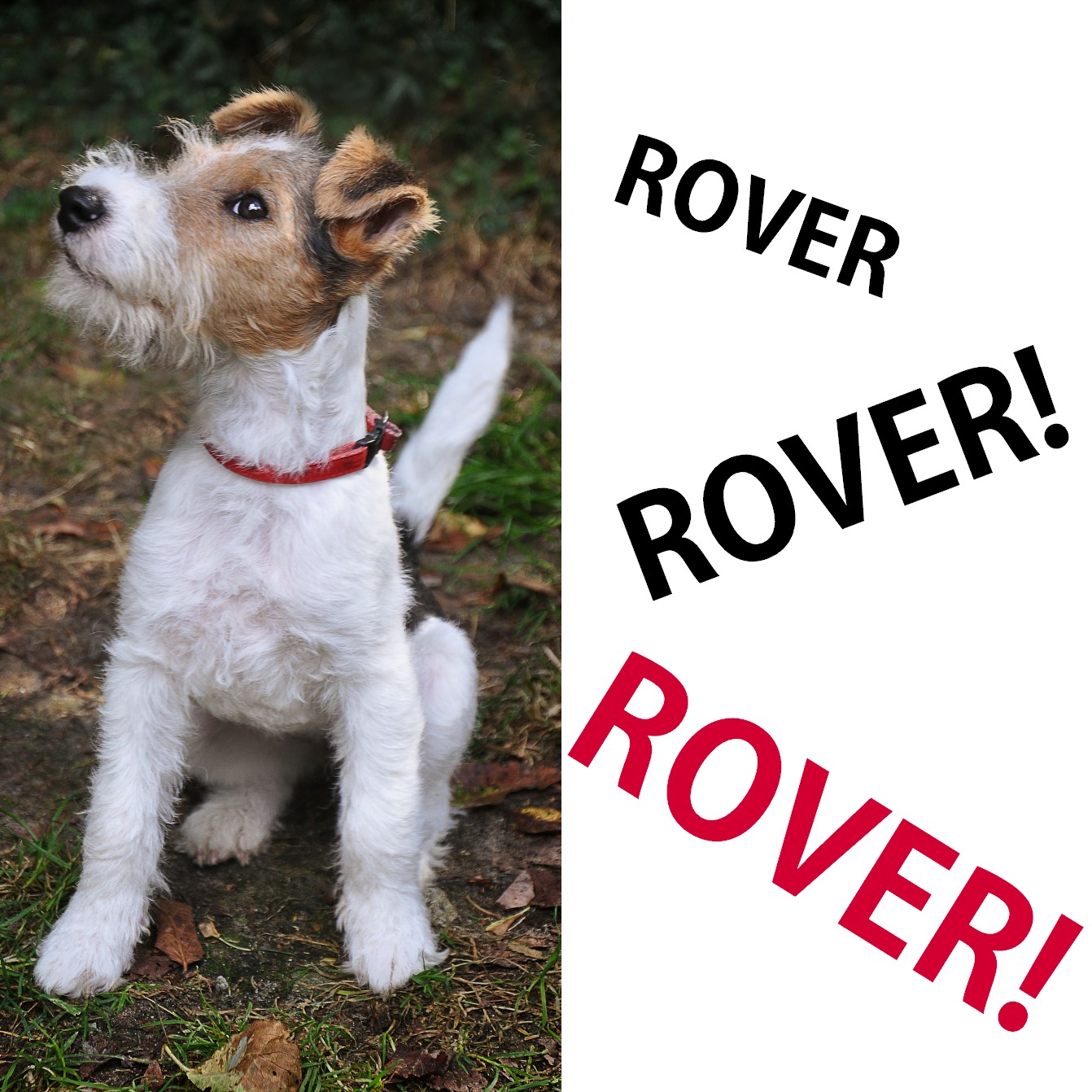